Literacy is a vital, core skill that underpins pupils’ successful progression through school, and their transition into adulthood and employment.

We work intensively and collectively with schools and partners to systematically implement evidence-informed literacy interventions that are underpinned by high quality teacher professional development and a focussed process of change.

Here’s an example of the impact of that work. 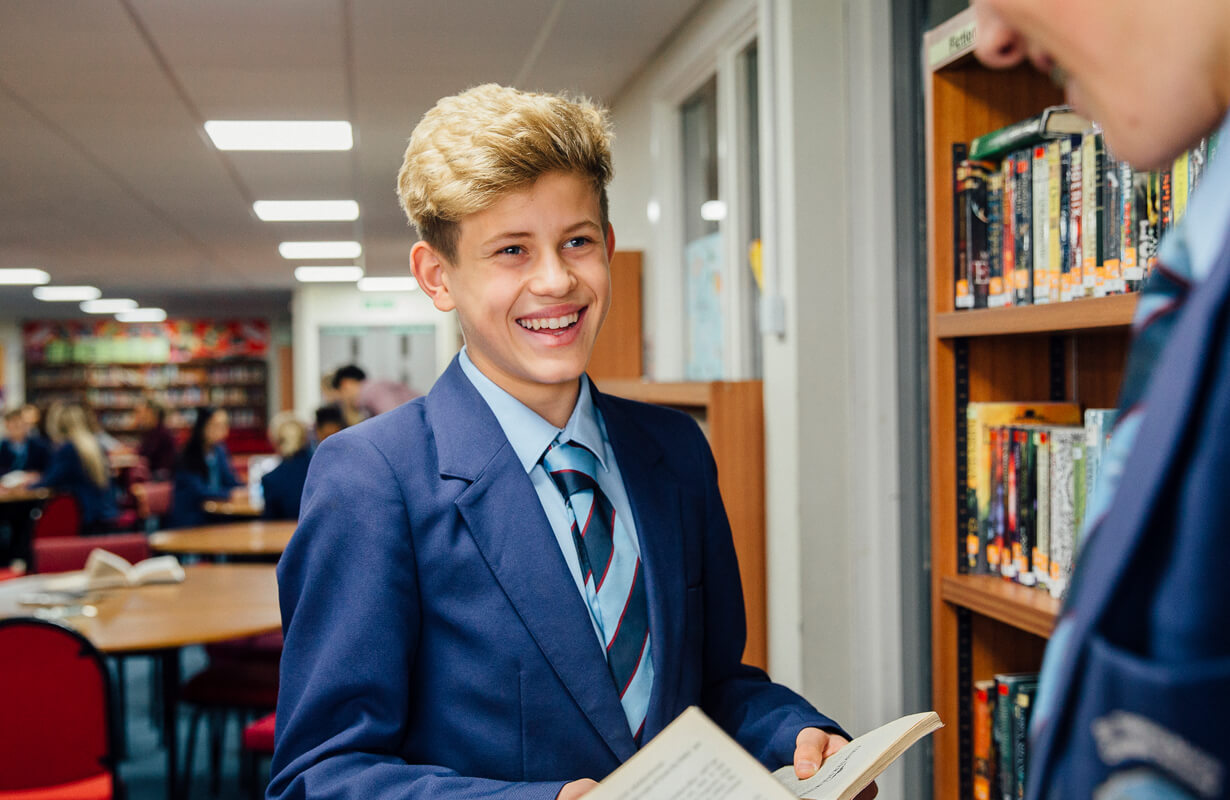 Aaron (not his real name) is 13. He comes from an unstable family background and from a young age was repeatedly excluded from mainstream education. At the end of year 6 Aaron was taken into the local authority care system. He was only allowed to see his siblings during school holidays. He was angry, sometimes aggressive, and struggled to manage or verbally articulate his emotions.

The classroom was a tough place to be. Aaron’s reading scores were the lowest in his class and seven years behind the expected for his age group. His difficulty with reading meant learning across all subjects was difficult and frustrating, often resulting in bad behaviour.

Thankfully, the setting Aaron attends is part of Right to Succeed’s Key Stage 3 Literacy Programme. As a result, interventions were put in place to increase the amount of time Aaron spent reading – way above the usual allocated sessions in English and form time. At first, Aaron was read to by staff and soon moved on to more independent reading time. Both his ability and confidence improved quickly with the support and attention his teachers were able to give him.

Staff worked together to give Aaron the help he needed, reading was incorporated more into all lessons and books were carefully selected according to his likes and interests, and they met regularly to discuss Aaron’s progress.

Aaron’s class were all asked to choose a book. He went for a David Walliams novel, his favourite author, and said ‘no’ to his teacher’s offer of a version with more accessible text. He wanted the challenge! The transformation was remarkable. In just a few months Aaron’s reading age lept from 6 to nearly 12.

But the impact the Programme had on Aaron went way beyond reading scores. It gave him confidence, self-belief, and allowed him to learn alongside his peers. Aaron loved that no one gave up on him and is now happy to contribute in class and read out loud.

Aaron has now been reintegrated back into mainstream education where he is adjusting to the bigger class sizes and learning how to ask for extra support when he needs it. He is doing really well and even won ‘Star of the Week’ recently. He’s so proud of himself and the progress he’s made – so much so that he has asked for a copy of his progress results to be sent to him so he can look at them whenever he wants to. And perhaps most importantly of all, Aaron now has high aspirations for the future and talks of joining the Royal Military Police.

Find out more about the Key Stage 3 Literacy Project here